A contempt petition is filed in Supreme Court against the Delhi High Court Judge C. Hari Shankar, Acting Chief Justice Vipin Sanghi and others for passing unlawful mask mandates and acting against the binding precedents of the Supreme Court.

A contempt petition is filed in Supreme Court against the Delhi High Court Judge C. Hari Shankar, Acting Chief Justice Vipin Sanghi, and others for passing unlawful mask mandates and acting against the binding precedents of the Supreme Court. [Contempt Petition bearing Provisional Id No. 12961 of 2022] 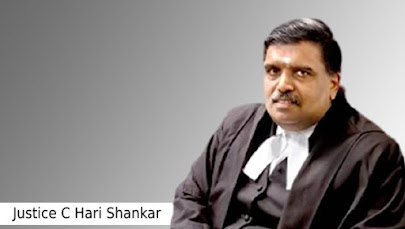 The prayers in the petition are as under;

(i) to record a finding that Justice C. Hari Shankar is guilty of Contempt of Constitution Bench judgment in Campaign for Judicial Accountability and Reforms v. Union of India (2018) 1 SCC 196, Mineral Development Ltd v. State of Bihar (1960) 2 SCR 609, and other binding judgments for taking suo-moto cognizance when it is prohibited for any Judge except Chief Justice and acting as a Judge in his own case;

(ii) to record a finding that the Respondent No. 2 to 4 i.e. Justice Vipin Sanghi and others are guilty of Contempt of binding precedents in Mamta Mohanty’s case (supra) and other judgments where they were bound to discontinue the illegality and stop further contempt but they perpetuated it and therefore they are guilty of contempt as per law laid down in In Re: M.P. Dwivedi (1996) 4 SCC 152;

(iii) to record finding that the concerned advocates (ASG) are also guilty of not bringing the correct legal position to courts notice;

(iv) to record a finding that the Respondent No. 5 D.G.C.A. and other authorities are also guilty of offences of perpetuating contempt and illegality;

(v) to record a finding that Respondent No. 1 to 5 are guilty under section 52 of IPC for not acting in good faith and bringing mask mandates without jurisdiction and against the scientific evidence which suggests that wearing mask by the healthy people causes much damage to their life than the corona, and it provides no guaranteed protection from Covid-19;

(viii) pass appropriate direction to Union of India to frame rules for fixing duty and responsibility of CBI, CVC for suo-moto cognizance and investigation of offences under section 218, 219, 166, 220, 120(B), 34 etc., of IPC committed by the Judges of Constitutional Court;

(ix) Pass any other order which this Hon’ble Court deems fit and proper in the facts and circumstances of the case.

The Respondents in the said petition are as follows;

The Synopsis of the said petition is as under;

1. The present Contempt petition is filed under Section 3 of the rules to regulate proceedings for Contempt of Supreme Court, 1975 read with Article 32 r/w 129 & 142 of the Constitution of India for taking action of contempt against Respondent No. 1 to 5 for their wilful disregard and defiance of binding precedent and specific direction issued by this Hon’ble Court

2. Respondent No.1 is a Judge at Delhi High Court.

3. On 08.03.2022 Respondent No.1 took suo moto cognizance of contempt for the alleged act of public not wearing a mask on a flight from Kolkata to Delhi. On the very same day Respondent No. 1 issued some directions thereby mandating the wearing of mask by all passengers. The said directions are without jurisdiction and issued in contempt of binding precedents of this Hon’ble Court.

The directions are also against the scientific research and recommendation of Health Experts and the Government of India that the Healthy people should not wear the mask. Research had shown that the mask cannot provide guaranteed protection from infection but causes much damage to the lungs and put the life of the said person in danger than Covid 19. Hence, the arbitrary exercise of power by Respondent No. 1 is also causing harm to the common people.

It is ruled as under;

14. In Union of India v. Prakash P. Hinduja [(2003) 6 SCC 195 : 2003 SCC (Cri) 1314 : AIR 2003 SC 2612] , this Court held that if the court issues a direction which amounts to legislation and is not complied with by the State, it cannot be held that the State has committed the contempt of court for the reason that the order passed by the court was without jurisdiction and it has no competence to issue a direction amounting to legislation.

15. The issue involved herein was considered by this Court in University of Kerala v. Council of Principals of Colleges [(2010) 1 SCC 353 : AIR 2010 SC 2532] . The Court elaborately explained the scope of separation of powers of different organs of the State under our Constitution; the validity of judicial legislation and if it is at all permissible, its limits; and the validity of judicial activism and the need for judicial restraint, etc. The Court observed: (SCC p. 361, para 13)

5. This Hon’ble Court in the catena of decisions have ruled that the judges who are acting in disregard and defiance of the binding precedents shall be punished under contempt and also under provisions of Indian Penal Code.

7. Hence, the present Contempt petition is filed with the prayers to take action under section 2(b), 12 of Contempt of Courts Act, 1971 r/w Article 129, 142 of the Constitution of India and pass appropriate direction to the Union of India to frame rules for fixing duty and responsibility of CBI, CVC for suo-moto cognizance and investigation of offences under section 218, 219, 166, 220, 120(B), 34 etc., of IPC committed by the Judges of Constitutional Court which may kindly be allowed.

For more details, you can download a copy of the said petition by clicking the below link 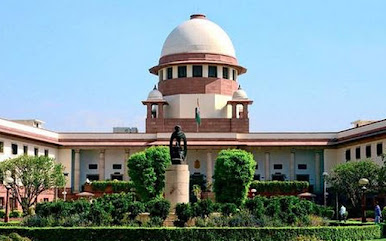 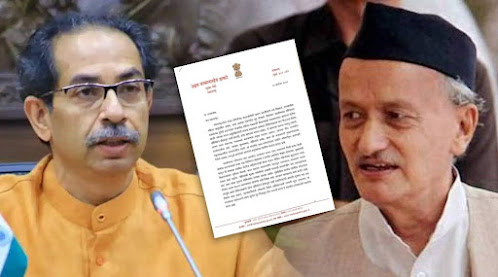 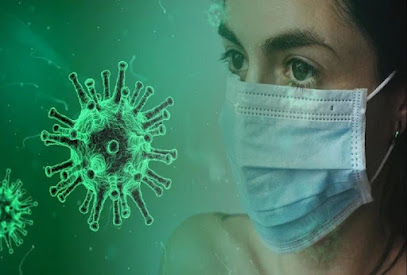